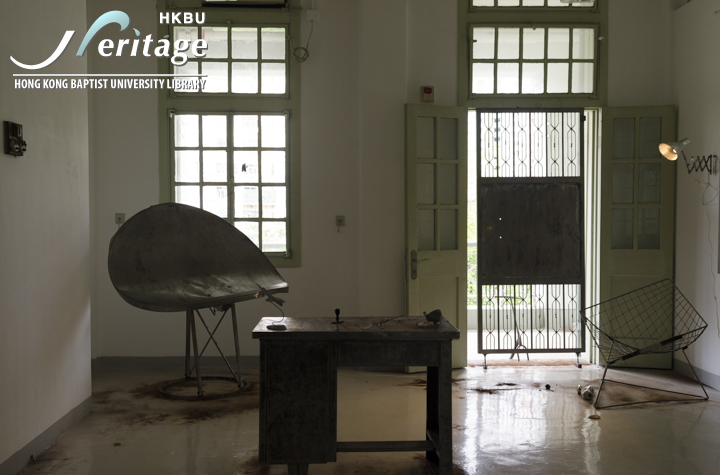 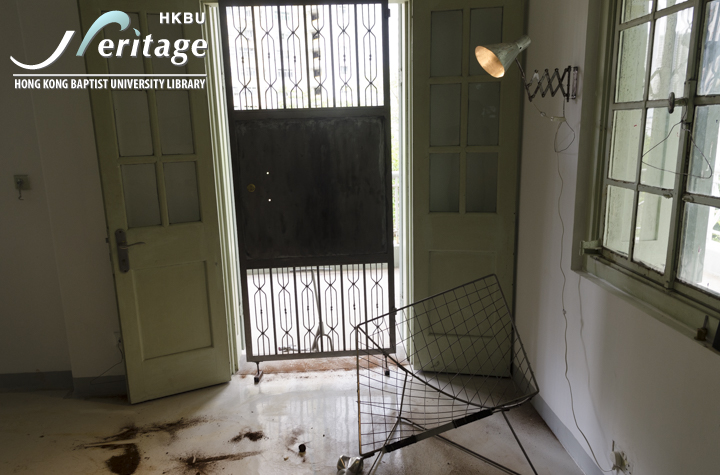 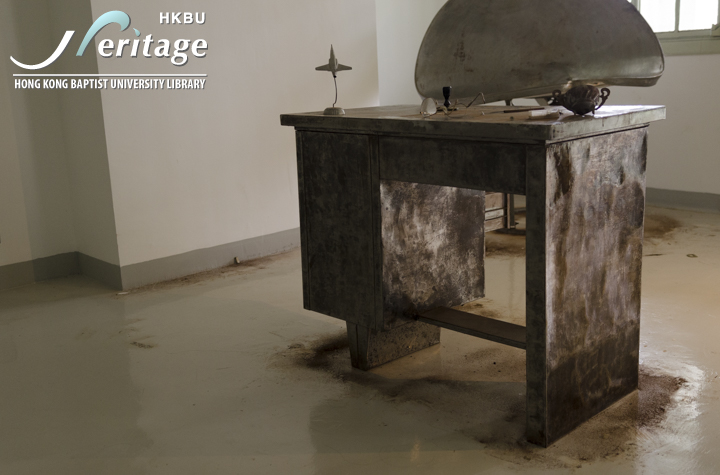 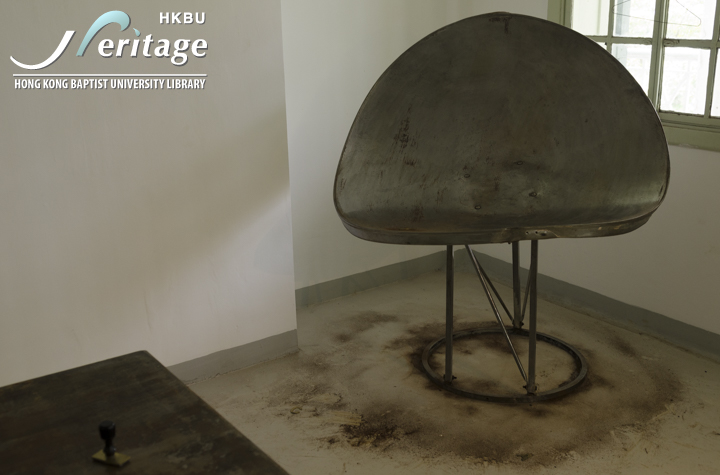 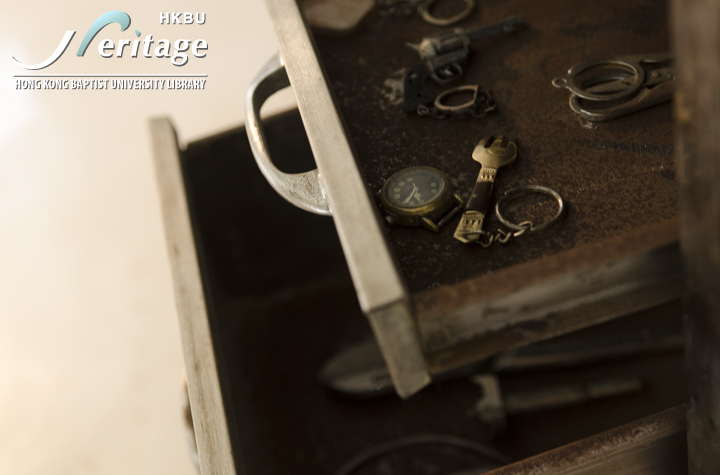 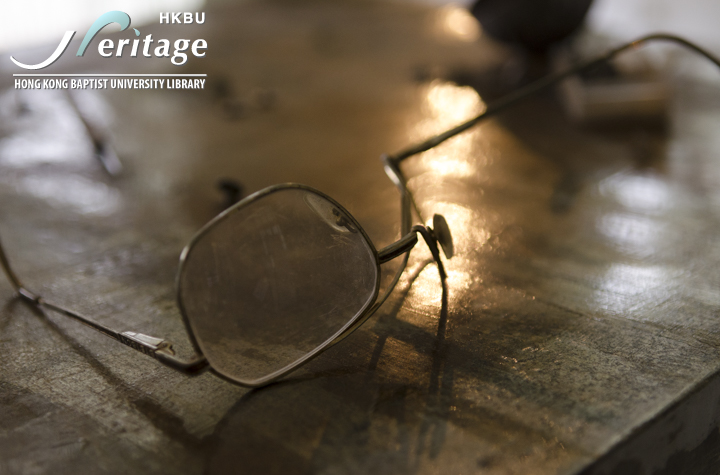 Kai Tak Mansion and the Academy of Visual Arts have been closely linked together. However, due to reconstruction in Kai Tak area, the special relationship has disappeared since last year, and so have the tenants of the mansion. The different destinies between these two places became the starting point of this artwork.