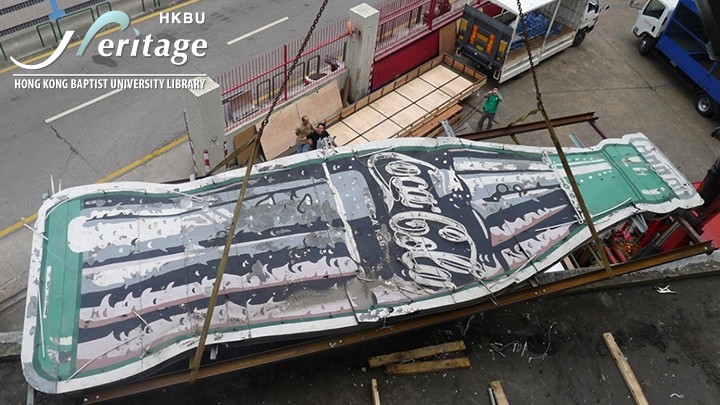 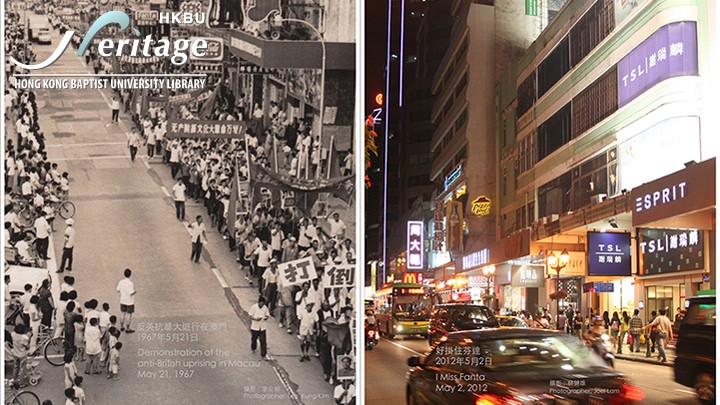 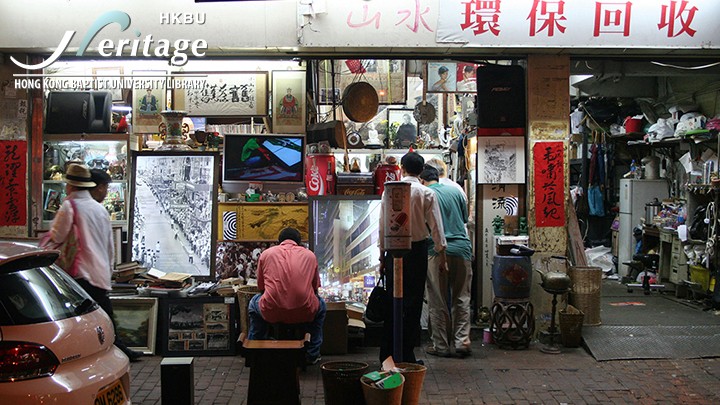 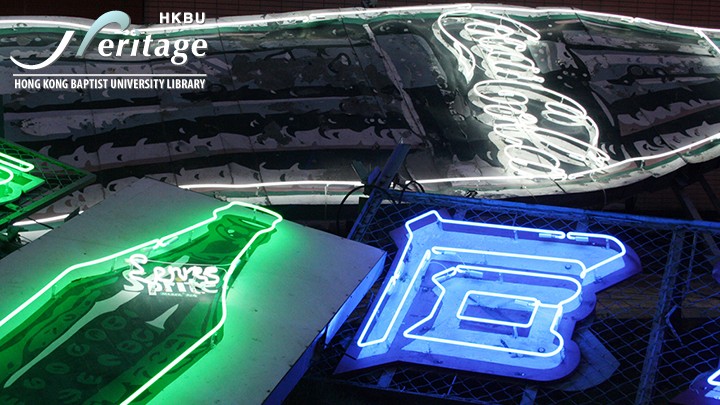 An integral part of the Macau’s urban landscape for the past 50 years, the three iconic neon signs - of Coca-Cola, Sprite and Fanta - displayed outdoor along the city’s main shopping artery, Avenida de Almeida Ribeiro, are featured in countless photographies. Despite their recent “demobilization”, they still hold strong in the collective memory of Macanese. While the Fanta signboard can still be seen hanging among a group of Hong Kong signboards, as Leung recently found out, the Coca-Cola and Sprite signage have disappeared. In an attempt to discover what had happened to them, Leung delved into their past before moving them to a Yau Ma Tei park adjacent to a recycling shop where they were hung back - in a similar fashion as they were found on an outdoor platform in Macau's Coca-Cola bottling factory – and set alight anew.

As a video documents the process of their renaissance, a light box projects images of the May 21st, 1967 protests in Macau (the earliest visual records known so far), which drew thousands into the streets, and to which the neon two neon signs were prime witnesses. The other light box shows the Fanta signage in its current location, on the Avenida de Almeida Ribeiro. The Coca Cola and Sprite are located in a park, yet the light boxes and video display images of the recycling shop with the same instability that characterizes the way the shopkeeper Mr. Wong moves the debris. As people from the neighborhood and visitors tend to blend together, watching the show and manipulating the forsaken objects all at once, the Coca Cola and Sprite signboards in the park nearby are illuminated again.

In the process, those visual objects fraught with collective memories turned into sculptural installations become instrumental in exploring the meaning and significance of cultural exploration and inheritance within the framework set by the imperatives of urban revitalization.